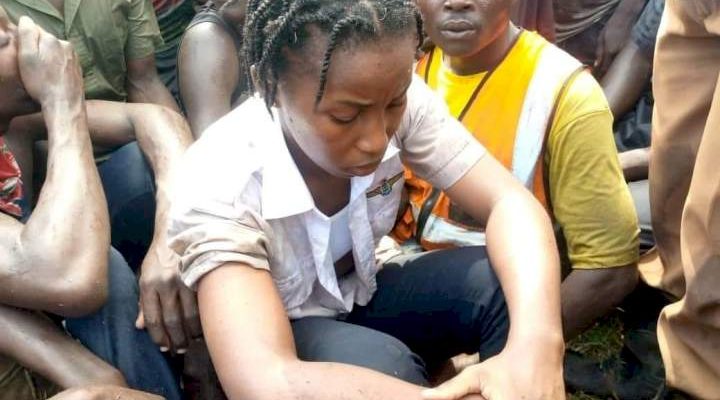 A 24-year-old female trainee pilot was on Wednesday December 15, rescued by four fishermen after the aircraft she was flying crash-landed into Lake Gogonyo, Gogonyo Sub County in Pallisa District in eastern Uganda.

“We saw the plane coming down and thought it was normal. We thought it was just flying around. However, moments later, it crashed into the lake. Four fishermen jumped into the water and swam to where the plane had crashed. They rescued the lady on their backs,” said one of the eye witnesses, Mr Moses Okurutu.

Ms Immaculate Alaso, the North Bukedi police spokesperson,who confirmed the incident, said she’s still gathering more information but investigation into the cause of the crash is underway.