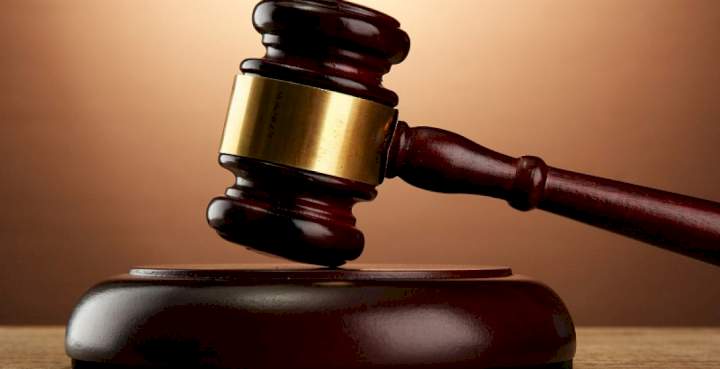 A 61-year-old man who was arraigned before Shanzu court in Kenya for attempting to defile an 11-year-old girl, has claimed that he carried out the act because the minor “ate” his money.

It was reported that the suspect identified as Iha Thoya, intentionally and unlawfully attempted to defile a child aged 11 years on February 3, at Dingurukani area, Bamburi location in Kisauni sub-county within Mombasa county.

Iha Thoya who is facing additional count of committing an indecent act with a child, told Shanzu Senior Principal Magistrate, Yusuf Shikanda that he spent so much money on the minor and that was the reason he wanted to defile her.

” (I’ve spent money on this girl so I unsuccessfully tried to defile.”

Following his confession, the magistrate ordered that the man undergoes mental assessment to ascertain if he’s fit to stand trial.

“The accused is behaving in a weird manner. He should therefore be taken to the hospital for mental assessment”