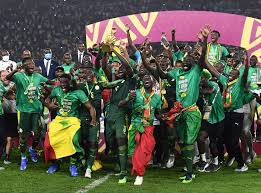 Senegal have won the Africa Cup of Nations for the first time in their history after beating Egypt on penalties on Sunday February 6.

Sadio Mane, who had missed a penalty in the first half, scored the decisive spot-kick as Senegal triumphed 4-2 in the shootout. The final had ended 0-0 after extra time.

The final at the Olembe Stadium in Yaounde, Cameroon, was billed as a battle between Liverpool teammates, Mané of Senegal and Mohamed Salah of Egypt.

Egypt goalkeeper Gabaski was named man of the match as he kept Senegal at bay throughout the 90 minutes and then produced an excellent save to deny substitute Bamba Dieng in extra-time.

Senegal had lost two finals previously, including at the last African Cup in Egypt in 2019, when Mané was left inconsolable. 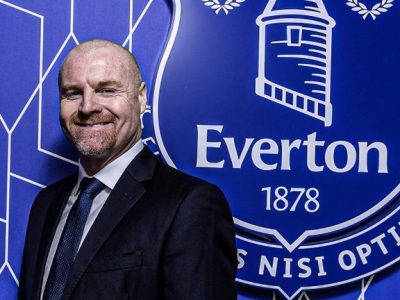 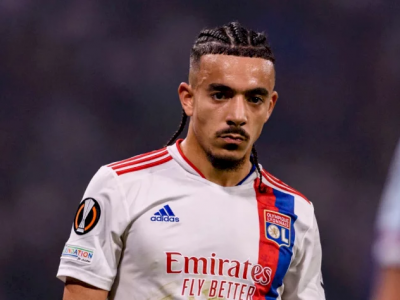 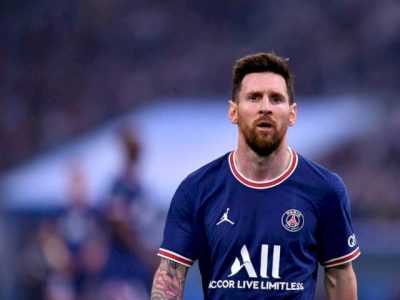