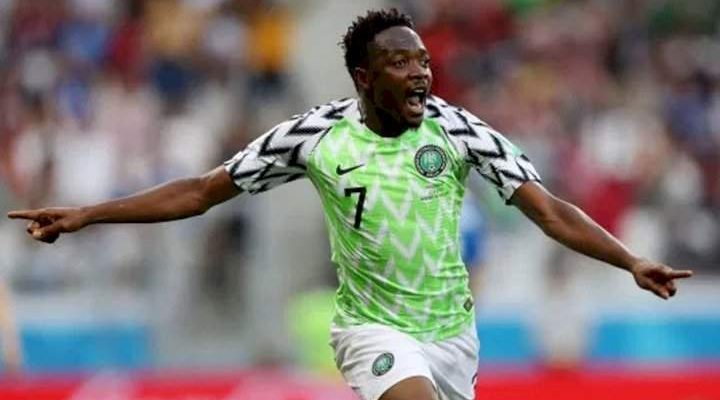 Kano Pillars had on Tuesday officially confirmed the signing of Ahmed Musa.

Musa signed a deal with Kano Pillars until the end of the season.

The 28-year-old previously played for the Kano club in 2009 and finished as the NPFL’s top scorer with 18 goals.

The winger has been without a club since he left Al Nassr of Saudi Arabia last year and almost joined West Brom this year.

Reacting, Ahmad, in a tweet via his Twitter handle, welcomed the former Leicester City star back to the Nigeria Professional Football League, NPFL.

Also reacting, Shehu Sani, a former national lawmaker, tweeted, “Ahmed Musa’s return to Kano Pillars is one of the best strategies to improve and attract interest in our local football teams, and National league after global come local.

“It’s better than hanging and idling in Europe. There will always be a place for you at home.@thenff.”