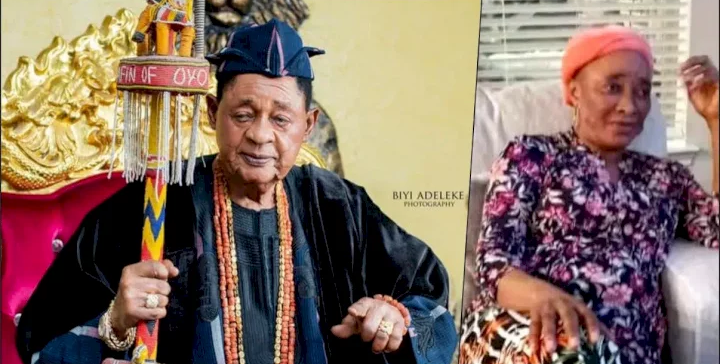 Weeks following the death of the Alaafin of Oyo, Oba Lamidi Olayiwola Adeyemi III, one of his wives, Olori Kafayat, joins him in the afterlife.

According to reports, Queen Kafayat kicked the bucket on Friday, July 1st, 2022, in the United States of America.

She was the fourth Olori of the late traditional ruler and mother of Prince Adebayo Adeyemi, who is the chairman of the Oyo State Local Government Pensions Board.

The circumstances of her death, however, remain sketchy at the time of this publication.

The Director of Media and Publicity at the Alaafin Palace, Mr. Bode Durojaye, only confirmed her passing on Saturday morning without details. 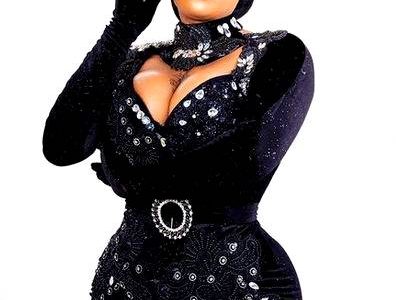 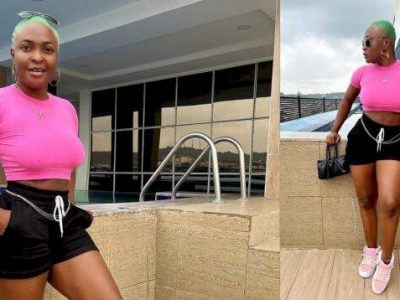 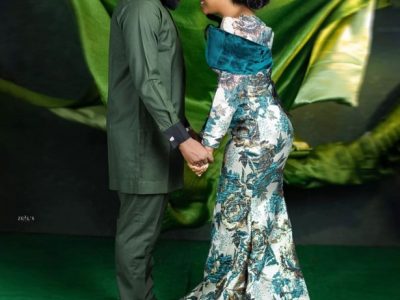 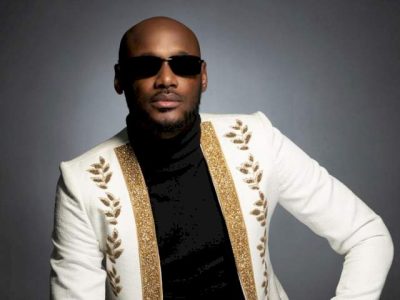