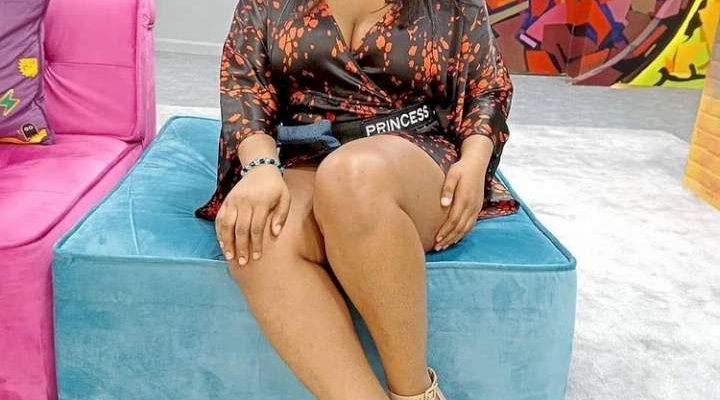 BBNaija ‘Shine Ya Eye’ housemate, Princess leaves many shocked after opening up on breaking up with her boyfriend to date his best friend.

During chitchat with other housemates, Princess narrated how she met her boyfriend’s best friend and became close after realizing that they lived close to one another.

“I met my boyfriend’s best friend in my boyfriend’s pharmacy shop and we exchange numbers. We never knew we were in the same school and a few hotels away. We met in school when we found out and things grew between us” she said.

When asked about the outcome of the relationship, Princess stated that they eventually broke up, and to date, her boyfriend did not know of their relationship.

“You can’t shame me, I’ve been living with HIV for 17 years” – Activist, Bisi Alimi 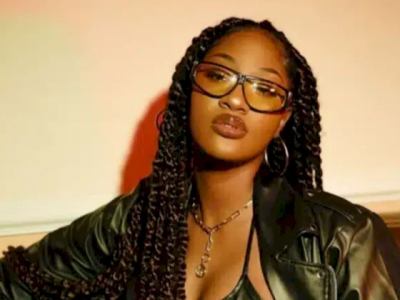