New housemate of the Big Brother Naija reality show, Chichi, is called out for having a terrible personality by different ladies.

This comes barely hours after being introduced alongside the second batch of housemates on the BBNaija Level Up show.

One of the social media users that called out Chichi made accusations of poisoning and making a run for it after housing her in Cyprus.

“Mumu na biggi you go give poision this time around idiot. this fool nearly took my life in cyprus after helping her. she cripped into my life. Bastard, next she gave me poison with groundnut soup. she then ran to Nigeria thinking I will die mf,” the user wrote.

Another user who housed Chichi accused her of turning her house into a mating home where she sleeps with different men. Adding to the claim, the user alleged that Mercy Eke had a sexual relationship with her. 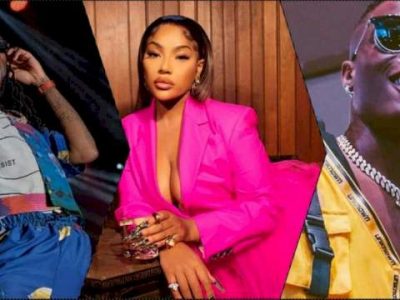 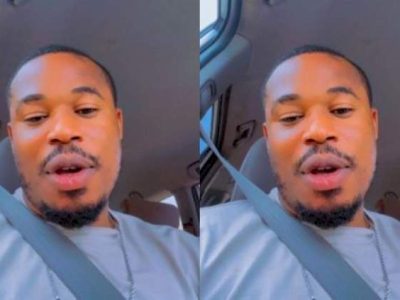 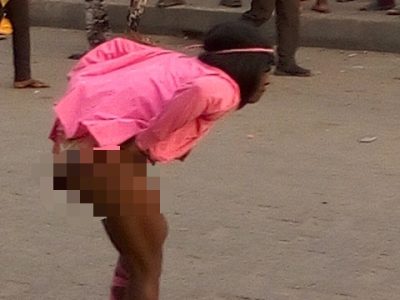 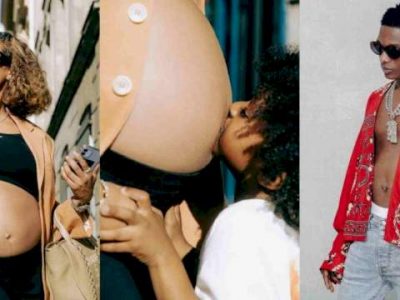