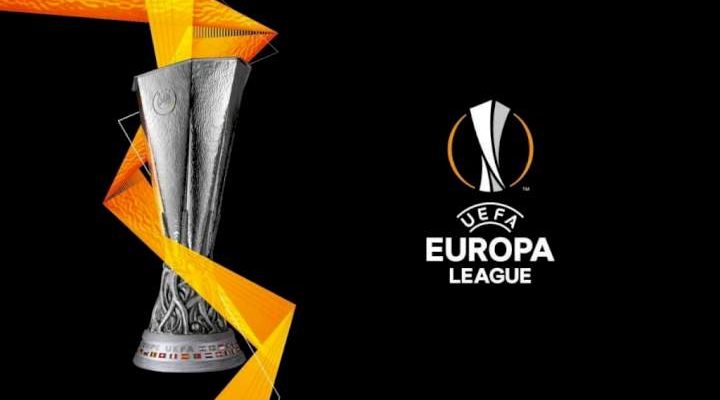 The draw for the semi-finals of this season’s UEFA Europa League was conducted in Nyon, Switzerland, on Friday.

The draw was streamed live via UEFA’s official website from 1:30 pm.

The Semi-final first and second leg fixtures will take place on April 28 and May 5.

Below is the Europa League semi-final draw:

Leipzig /Atalanta vs Braga vs Rangers