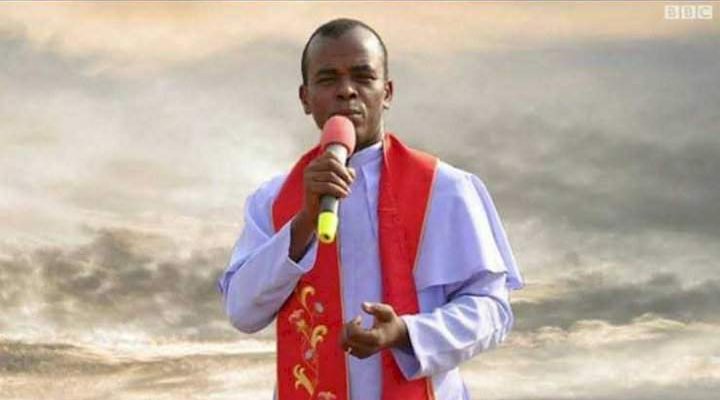 The Catholic Diocese of Enugu has suspended Reverend Father Ejike Mbaka from church activities for one month as the controversial priest’s political escapades continue to overshadow his theological obligations on a scale that nurtures unending concerns amongst his senior clerics.

Mbaka was asked to proceed on suspension with effect from May 3 after being summoned by Callistus Valentine Onaga, the diocesan bishop

Onaga called Mbaka in following his repeated clashes with President Muhammadu Buhari and warned that his conduct was smearing the church’s image, the largest of any Christian organisation worldwide, church officials familiar with the matter told The Gazette.

Speaking at the Adoration Ministry in Enugu, Mbaka had said it is wrong for Buhari to maintain grave silence despite the incessant killings in the country.

He accused the government of being behind several killings across the country and tagging separatists groups as terrorists rather than focus on getting them good jobs.

Before falling out with Buhari recently, Mr Mbaka was an ardent supporter of the President. He endorsed his campaign in 2015 and claimed his blessings played a role in its success.

But as Buhari’s regime failed to tackle acute poverty and insecurity, Mr Mbaka said he was compelled to speak up and distance himself from his regime, describing it as evil and satanic and calling on the President himself to vacate office. 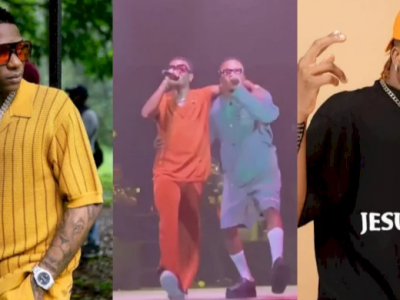 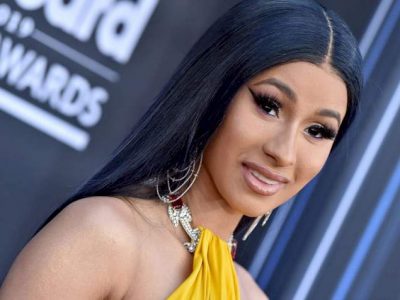