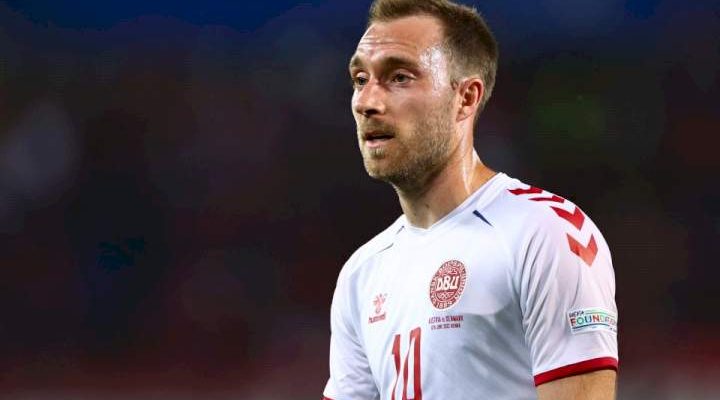 The Denmark midfielder, who is out of contract at Brentford, is set to sign a three-year contract at Old Trafford and will join on a free transfer.

Providing that all of the paperwork is completed, the 30-year-old would then undergo a medical ahead of a move to the north west where he is set to play under Erik ten Hag, The Athletic report.

Eriksen has been hugely in demand this summer thanks to a hugely impressive six months in west London, leading to significant interest from Brentford and Tottenham, where he racked up 159 goal involvements in 305 appearances in north London.

Following his cardiac arrest at the Euros last summer, the midfielder saw his contract with Inter terminated as his football future hung in the balance.

Eriksen was handed a platform to impress with the Bees where he played under Thomas Frank, his coach from his days in the Danish youth set-up.

During his time with the Bees, the midfielder made 11 appearances and showed his credentials as someone who is more than capable of performing at the top of the game, with one goal and four assists in that time.

While Brentford will be disappointed to miss out on the star, the opportunity to play for United has clearly proven too tough to turn down and he’ll be hoping that he can make a huge impression as part of ten Hag’s rebuild at Old Trafford.

While a move to United seems imminent, talkSPORT co-host Simon Jordan expressed his belief last week that a move to the Red Devils may not be the best move for him.

“The question of Eriksen going to Manchester United is an interesting one because Man United are in a state of flux,” he told talkSPORT.

“Whilst Eriksen has been incredibly successful with Brentford – that’s one thing at the end of the table where you’re fighting for survival – he made a very big difference in a side that was in decline. 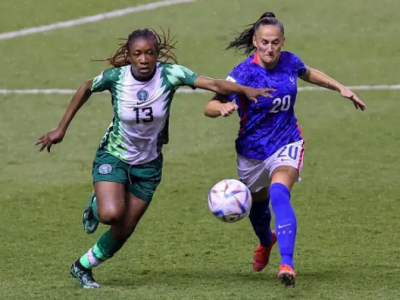 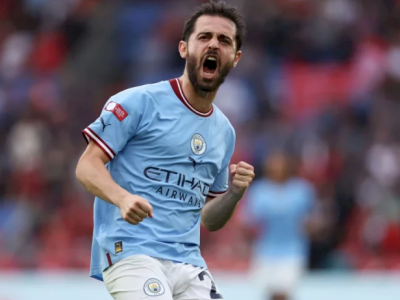 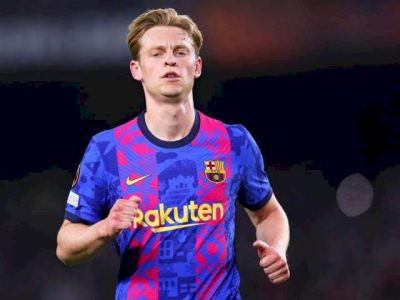 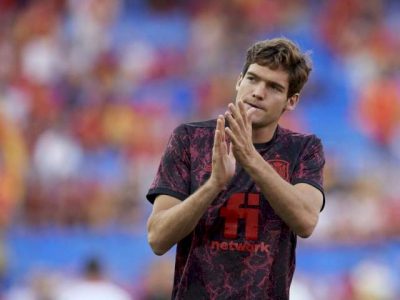 Transfer: Barcelona confirm two players that must leave, to sign Alonso this week