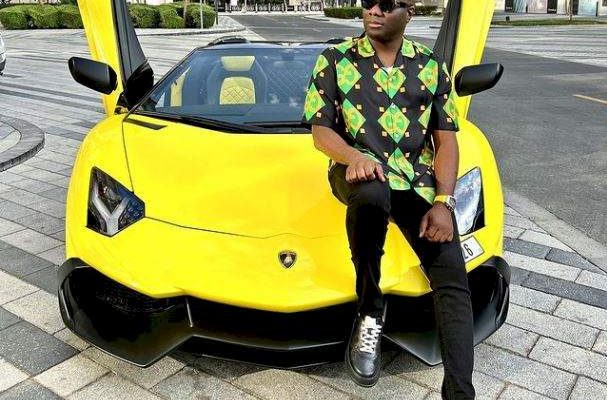 A Lagos Special Offence Court sitting in Ikeja has ordered the remand of the Instagram Big Boy, Ismaila Mustapha, popularly known as Mompha, in the custody of the Economic and Financial Crimes Commission (EFCC) pending the hearing of his bail application.

Justice Mojisola Dada called for his continuous detention after he was arraigned on an eight-count charge which basically has to do with aiding internet fraud and being in possession of fraudulent documents.

The sums named in the charge are N5,998,884.653.18, N32million, N120million and N15,960,000, totalling over N6 billion. The EFCC also alleged that Mompha concealed his interest in expensive wristwatches and other movable assets valued at over N70 million.

Mompha on his part, pleaded “Not guilty” to the eight counts while Islamob Limited was named in and pleaded “not guilty” to the first six counts. Justice Dada adjourned till January 18, 2022, to hear and rule on a bail application filed by the defendant’s counsel, Gboyega Oyewole.

It would be recalled that Mompha is also standing trial at the Federal High Court in Lagos alongside Ismalob Global Investment Limited on an amended 22-count charge bordering on cyberfraud and money laundering to the tune of N32.9billion brought against him by the EFCC. He pleaded not guilty to each of the counts.