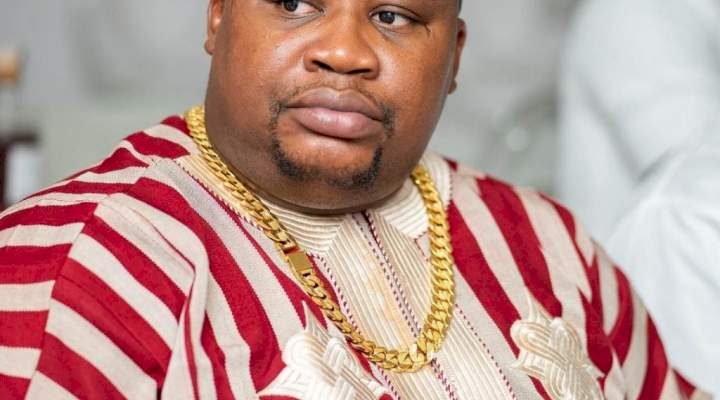 Cubana Chiefpriest was said to have been attacked on Sunday morning in Anambra State, while going to Asaba from Owerri, in Imo State.

A source said, “Unknown gunmen attacked him and his convoy on their way from a function at Owerri-Onitsha Express Road.”

The socialite was said to have escaped unhurt, but his G-Wagon and that of his escort were riddled with bullets.

Transfer: Barcelona confirm two players that must leave, to sign Alonso this week