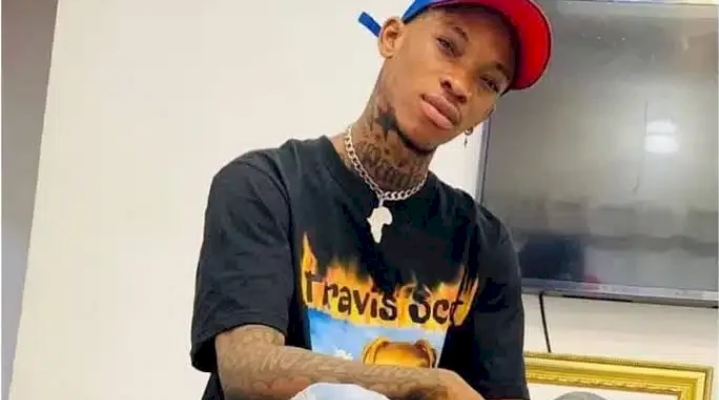 According to reports fast making the rounds on various social media platforms, the music star died at a hospital where he was immediately rushed moments after complaining of intense stomach pain. 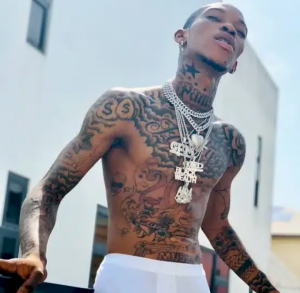 While these reports are yet to be confirmed or refuted by his family of close friends, popular singer, Mohbad has posted his picture with a heartbreak emoji added. 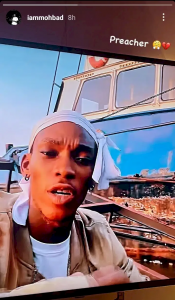 Fans and colleagues alike have teared up over the news as some express hope that the viral reports are false; while others wish him a safe journey to the beyond. 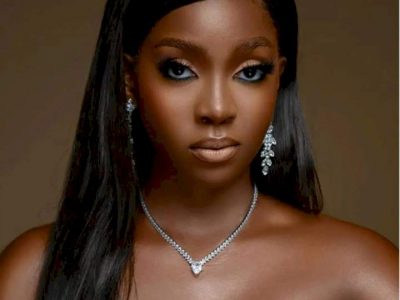 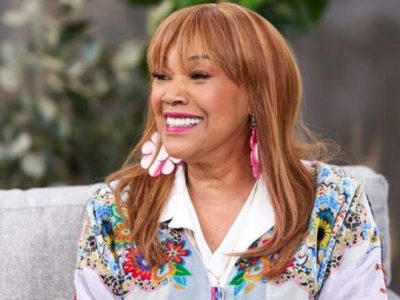