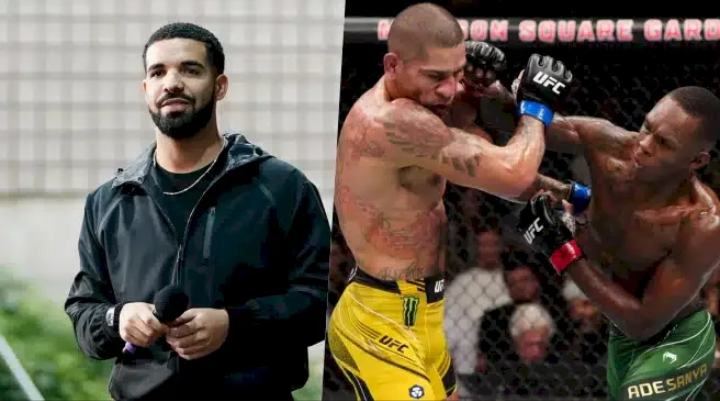 The defeat puts an end to Adesanya’s stout hold on the middleweight division. He was going for his sixth consecutive title defence and will likely have an immediate rematch if he wants it. 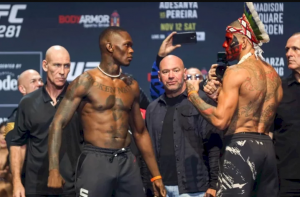 Drake who took a chance with Israel Adesanya in his bet, suffered a two million Canadian dollar loss after the Nigerian-born New Zealand kickboxer was defeated at the main event of UFC 281 in New York.

The rapper would have won an extra CAD 900,000 if Adesanya had emerged victorious in the fight.

Here’s a copy of the bet slip below…