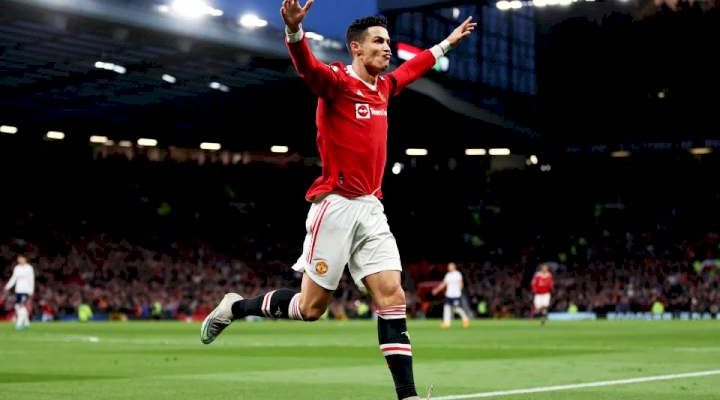 Manchester United forward, Cristiano Ronaldo, has said that scoring his 60th career hat-trick was important for him.

Ronaldo also urged his Manchester United teammates not to give up but fight until the end of the season.

The Portugal captain said this after scoring a hat-trick in his side’s Premier League 3-2 win over Norwich City on Saturday.

The five-time Ballon d’Or winner said: “Very happy with this win and for getting us back on track in the Premier League.

“Like I said before, individual achievements are only worth it when they help us reach our goals as a team, and the 60th hat-trick in my career is so much more important because it brought us the 3 points. Well done, lads, tremendous effort from everyone. We’re not giving up, we’re fighting until the end!”

The win over Norwich means Man United are now in the fifth position on the Premier League table with three points behind fourth position Tottenham after 32 games.