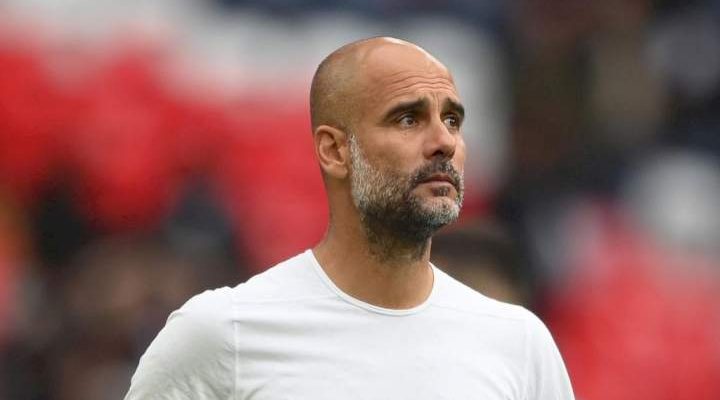 Manchester City boss, Pep Guardiola, has claimed he “does not know” what will happen with Arsenal target, Gabriel Jesus, in the summer.

Guardiola was speaking after Jesus netted four times in their 5-1 victory over Watford in the Premier League on Saturday.

The win took City four points clear at the top of the table, ahead of Liverpool’s game at Anfield against Everton today.

Jesus’ heroics came less than 24 hours after he was heavily linked with a move to Arsenal.

Gunners boss, Mikel Arteta, has reportedly identified the Brazilian as his first-choice target to replace Pierre-Emerick Aubameyang this summer.

Asked about the speculation, Guardiola said: “I want to tell you something; Gabriel is our player. I don’t know what is going to happen, but he is a Man City player.

“When he has days like today, I am the happiest man in the world! Every player is happy when they play 90 minutes all the time but at the end of the season whether he wants to extend, stay or leave, I don’t know and I don’t care.

“We have less than one month. My only concern is that the players will do everything to try and win, after that no one knows what will happen.”

Jesus was signed from Palmeiras in 2017 and has now scored 93 goals in 230 appearances for the champions.