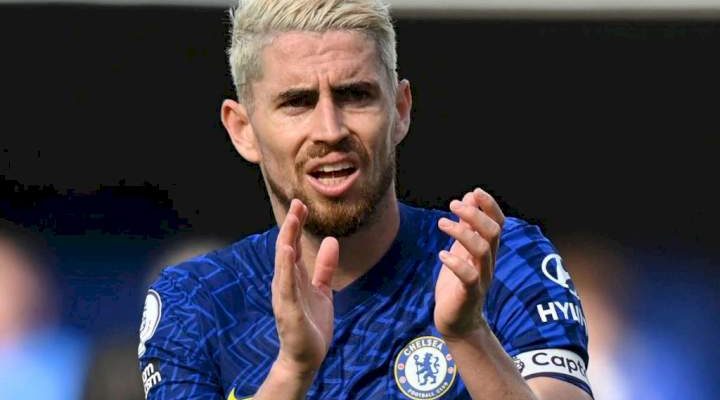 Chelsea midfielder, Jorginho, has identified teammate, Kai Havertz, as the player who can make the difference for the Blues.

Havertz scored the only goal of the match on Sunday as Chelsea defeated Newcastle United 1-0 at Stamford Bridge.

Speaking to Chelsea’s official website, Jorginho, who provided the assist for Havertz’s late winner against Newcastle, said the 22-year-old is a key player for the Champions League holders.

“Kai is an amazing player and guy, who can make the difference for us,” Jorginho told Chelsea’s official website.

“We believe in him because you can see the quality he has and the potential that is there. He is a key player for this team and can make the difference like we saw.”