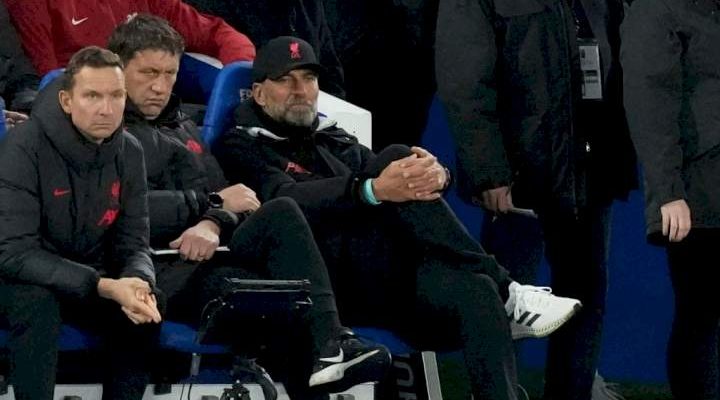 Liverpool manager, Jurgen Klopp has insisted he will not resign from the position.

Klopp’s men are struggling for form this season and have already lost six times in the Premier League.

The Reds were only beaten four times in 63 matches in all competitions last season.

Liverpool are also 10 points off Champions League places and their poor run of form have seen calls for Klopp to either resign or be sacked.

But the German, speaking ahead of a FA Cup replay against Wolves on Tuesday, said:

“I will be here for as long as I am wanted.

“It is something for the future, in the summer, not now.

“The only thing I want is to fix this situation – that is all.”

Court Sentences Vulcaniser To Death By Hanging For Stealing ₦‎57,000