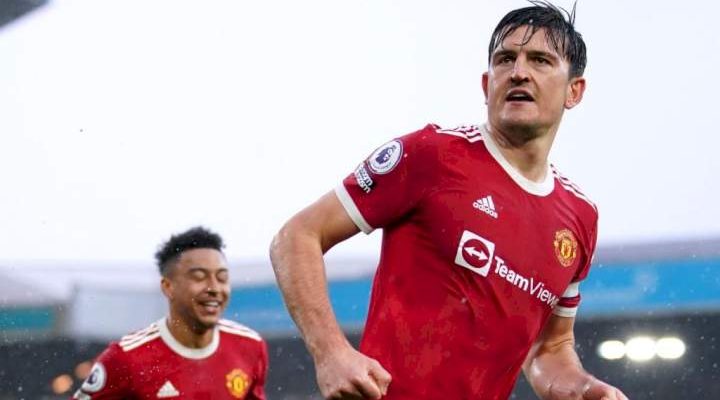 Maguire has seen his recent performances come under scrutiny amid rumours of a dressing room divide.

And the latest murmurs of discontent from within the players will become a distraction for the Red Devils, who face rivals and table toppers Manchester City on Sunday.

It is believed that Maguire’s continued selection has been “privately questioned by members of the Manchester United squad”.

The report does not state who is alleged to have issues with the England centre-back’s selection.

It does, however, allege that some of his team-mates “have aired their grievances among themselves at the club’s Carrington training ground” and that they “felt some of the defender’s performances did not meet the club’s standards”.