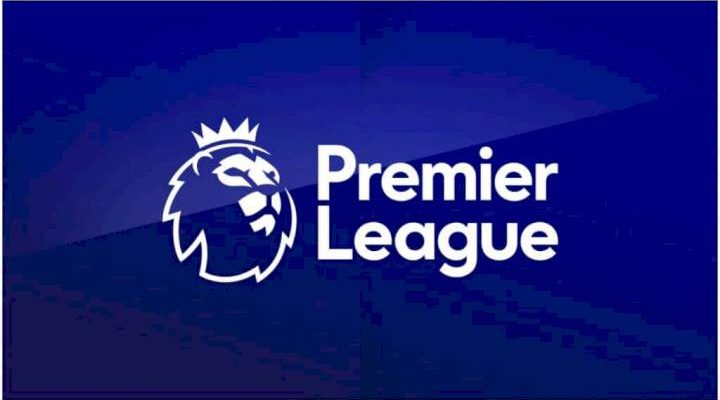 The English Premier League on Friday announced the eight nominees for the Young Player of the 2021/22 Season.

The English-top flight league made the announcement in a statement via its website.

Fans have until 18:00 BST on Monday 16 May to vote for their favourite aged 23 or younger.

The votes from the public will be combined with those of a panel of football experts to decide the winner.