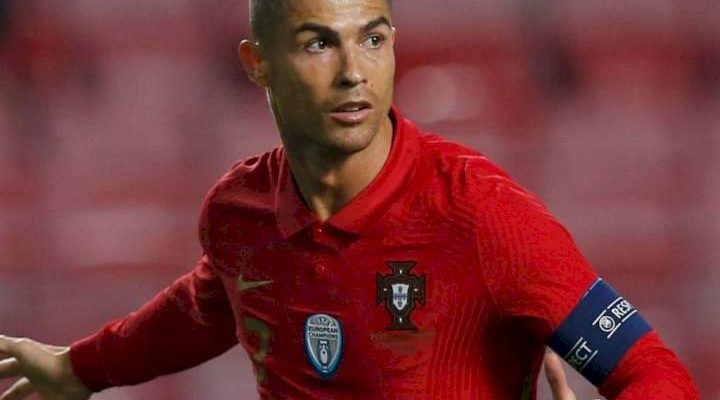 Ronald De Boer has issued a stern warning to Cristiano Ronaldo and the rest of Manchester United squad that incoming manager, Erik ten Hag would not be afraid to drop anybody on the bench.

Reports in Europe say that Ajax boss, Ten Hag appears to have come through for the Red Devils’s permanent job.

The Ajax manager is said to be having a significant advantage over his closest challenger for the job, Mauricio Pochettino.

He is the first manager to hold a formal interview with the club, after his current club, Ajax, gave him permission to speak to United’s hierarchy on Monday.

He is now the clear favourite to land the Old Trafford job.

Asked if Ten Hag is ready for a big job like United, De Boer, who played alongside Ten Hag for FC Twente during their playing careers – said: “I think yes.

I think he’s had four years at Ajax and has the experience. He had a small club at Go Ahead Eagles and got them to the Eredivisie.

He then went to Utrecht and was a mid table team and went to Bayern Munich [second team].

Is he ready and the right moment to move? Yes, he’s capable enough and experienced enough to make the step.”

When asked if the 52-year-old could handle the job at Old Trafford De Boer added: “I would say at this moment yes. It is something you have to experience.

He’s focused on what he wants and everybody has to follow that path.

At Ajax we also have stars, not to the magnitude you have there, but also big stars.

He can also put them on the bench and I don’t think he’s afraid.”

“Should I tell him? ” – Lady seeks advice after discovering husband of woman who is gradually stealing her Sugar daddy’s heart