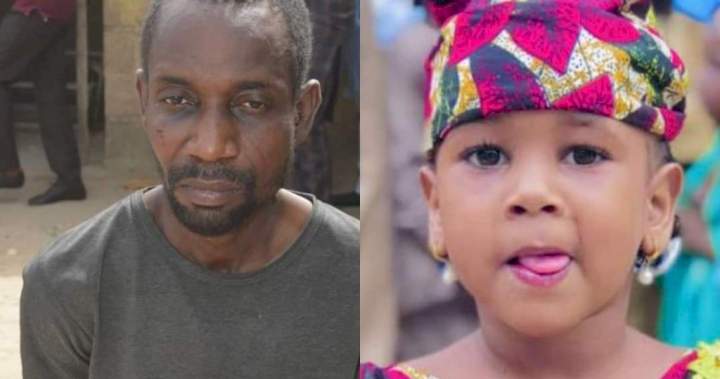 A Kano State High Court has sentenced Abdulmalik Tanko, the kidnapper and killer of five-year-old Hanifa Abubakar to death by hanging.

Justice Usman Naaba also slammed a five-year jail term on the murderer for all the five charges levelled against him.

The Court also found guilty, the 2nd accused in the case, Hashim Isiyaku on four charges and sentenced him to death by hanging.

He also has a two-year prison term hanging on his throat for attempts to kidnap.

The 6 years old school girl was brutally poisoned to death by the proprietor of her school sometime in 2021 after collecting ransom from her parents.

Delivering judgement on Thursday, Justice Usman Naaba, said the five count charges are for kidnappings Hanifa Abubakar, attempting to kidnap her, counselling to kidnap her, abatement and poisoning her to death.

The Judge sentenced Fatima Musa for conspiracy and attempt to kidnap and sentenced her to one year each on the two counts because she is a nursing mother.

Erica Nlewedim heartbroken after getting robbed 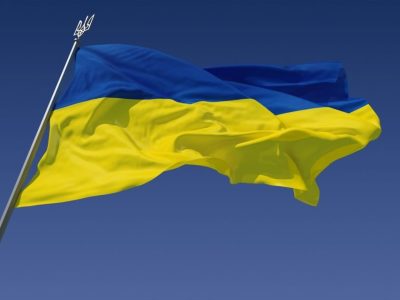 War: Do Not Delay – Ukrainians Escape From Donetsk Region 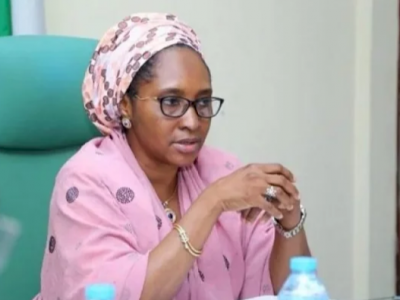 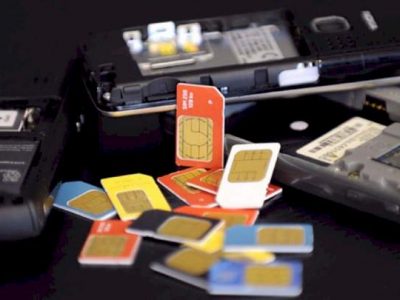 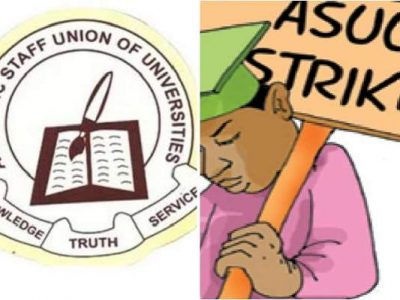