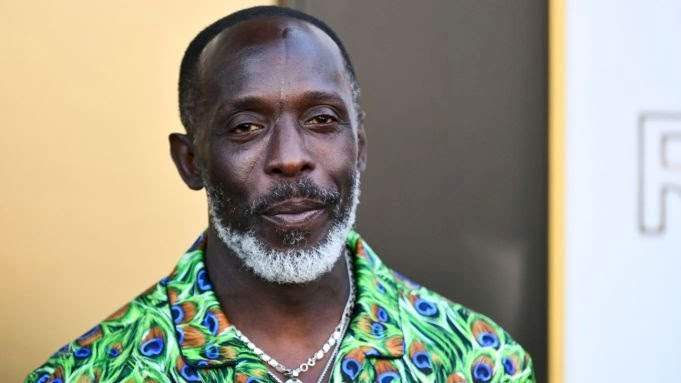 Recall that the actor died Monday afternoon at the age of 54.

The star was discovered dead in his Brooklyn penthouse residence, the New York Police confirmed.

However, a statement released by the New York Coroner’s office said the 54-year-old died from “acute intoxication.”

“Michael Kenneth Williams died from an overdose of fentanyl, heroin and cocaine,” the statement said.

Prior to his death, Williams’ performance as Montrose Freeman in HBO’s Lovecraft Country earned him a 2021 Emmy nomination for outstanding supporting actor in a drama series.

He also featured in “When They See Us as Bobby McCray” and was best known for his role as “Omar Little in The Wire.” 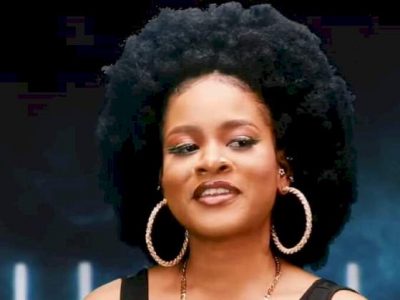