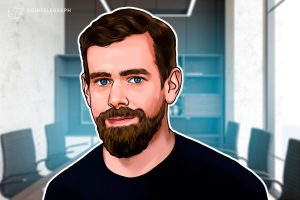 The creation of Bluesky Social began back in 2019. The main idea in the development of the decentralized social network was to give full control over user data to the users themselves. To do this, the Authenticated Transfer Protocol (ATP) was created, which allows users to move their accounts between platforms without losing data.

A user creates an account with a domain name in the AT protocol, such as username@alice.com, and then the name is mapped to a cryptographic URL to protect the account and its data. This record, along with its data, can then be transferred between platforms. In this way, users can gain more control over what they see and who they contact on social media platforms.

Also, the AT protocol will allow interoperability between platforms and increase performance. A special tiered content moderation model on the platform will make decisions, including whether to show content, based on the reputation and choices of the end user.

Details about Bluesky Social aren’t much yet, but Jack Dorsey promises a “rapid launch” of the platform. Right now, users can sign up for a waitlist to participate in beta testing of the app.

Last year it became known that the Bluesky project would be headed by former Zcash and Skuchain developer Jay Graber.