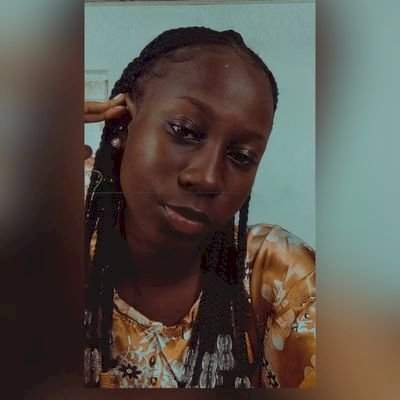 A lady took to Twitter to narrate a situation she described as scary as a soon-to-be-married man kept on toasting her on Instagram despite getting married on the day they were supposed to meet.

@littlehuman took to her Twitter page to narrate how a man was doting on her and how they have made plans to see one another. Unfortunately, he revealed that he has a wedding plan to attend in Katsina.

While at it, he promised to get her a souvenir only for her to realize after going through his page that the man getting married in Katsina is no other person than the man toasting her on Instagram.

Here’s what she tweeted;

“Omooo, men are scary ohh, this guy that has been toasting me on IG told me we couldn’t meet up last week because he had a wedding to attend in Katsina. He even joked about getting me a souvenir. I just went on his Instagram page now and saw that he was the one who got married!”