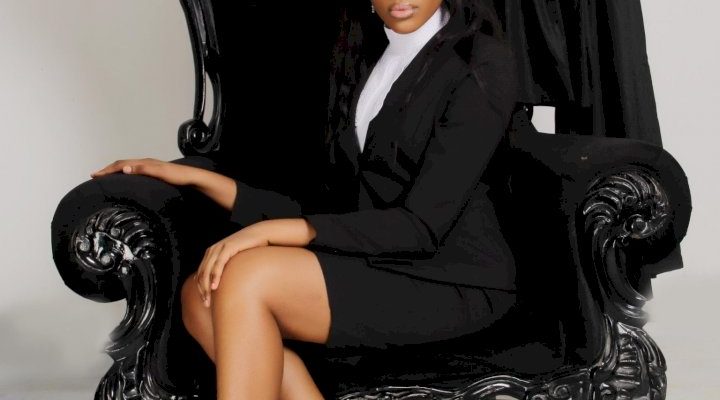 A young lady identified as Alexandria has taken to her Twitter page to reveal why she turned down a marriage proposal.

Alexandria who’s a young lawyer reveals that she was never financially ready when a young man proposed marriage to her.

According to her, she refuses to be broke and married even though the man was okay with it and ready to fend for her and their new family.

Unfortunately, the young man didn’t take the news with good faith as he cut off all ties with her.

Here’s what she said;

“I rejected a marriage proposal because I did not have a stable source of income and even though the young man was cool with me not having a job, I refuse to be broke and marry someone.

“My papa no go gree.

“Las las the man stopped talking to me. I pray he invited me to his wedding.”

“If you think calling people old is an insult, you don’t want to live long” – Actress, Halima Abubakar