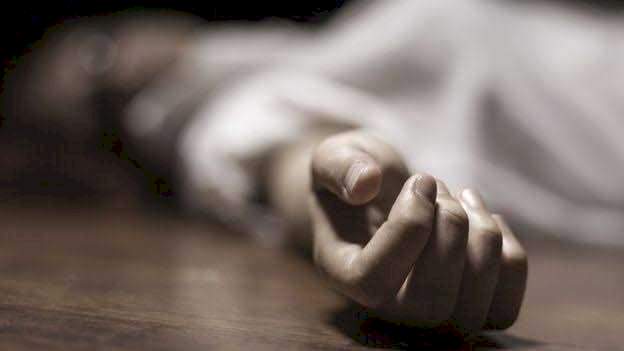 According to a report from Instablog9ja, a guy named Farouk Ojo Ahmed was killed on Friday, January 28 by his neighbour, Ahmed Yusuf, over a meal.

A source who recounted the incident stated:

“Farouk returned from the mosque on that faithful day and was accosted by Ahmed over a plate of food they had bought before heading to the mosque.

An argument ensued which led to a fight. Ahmed increased the volume of his sound system so that other neighbors won’t hear Farouk screaming for help.

He slammed the victim’s head with a center table and st#bbed him multiple times leaving him in a pool of bl#od. Farouk was rushed to the hospital and was pronounced de#d while Ahmed is presently thinking about his actions in police detention.”