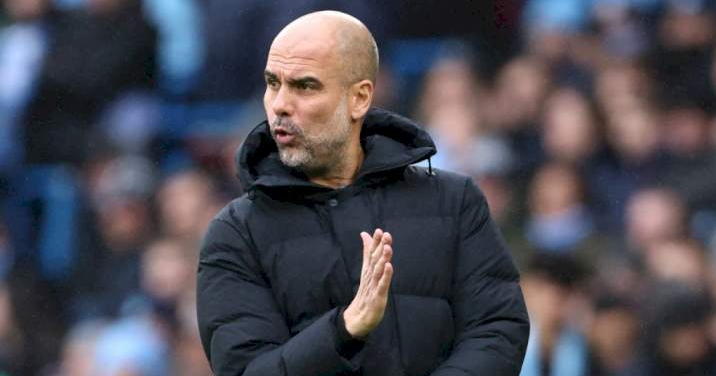 Manchester City manager, Pep Guardiola, has said to defeat Manchester United on Sunday, the plan will be to manage their counter-attack transitions.

The Premier League champions host the Red Devils on Sunday in a hugely anticipated clash at the Etihad.

Guardiola, speaking to Sky Sports, admitted United will be “almost unstoppable for 90 minutes”, but he made it clear that he will stop Ralf Rangnick’s men “as much as possible by playing football”.

For 14 games between September and December, City they did not concede a single chance from an opposition counter-attack.

In the reverse fixture, Guardiola’s men won 2-0 at Old Trafford.

In the Spaniard’s words, his team had put United in the fridge.

The plan will be “quite similar” on Sunday with only “one or two things we need to adjust”.

What my daughter, Michelle told me after I informed her about my plan to remarry – Mercy Aigbe reveals