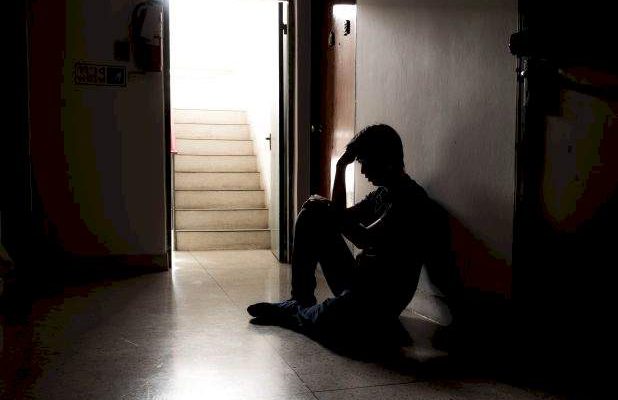 A netizen identified by his Twitter handle as @YemieFASH has taken to social media to narrate how a man tried to withdraw a lawsuit of sexual assault on his daughter after disclosing that the Lord Of Host ministered to him.

According to the social media user, the man who claimed to be a pastor said the Lord of Hosts ministered to him to drop the case, but upon tacit investigations, he realized that the man got a whopping sum of N200k from the accused person.

“This man called me that a 59-year-old man sexually assaulted his 8-year-old daughter, and the securities were trying to manipulate the case; I intervened, and the matter was charged to court. The man went behind to collect 200k and told me God told him to withdraw the case. Lol…”