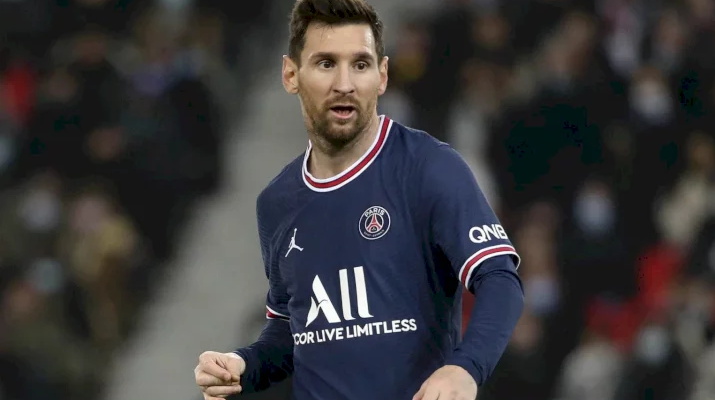 Federer had on Thursday announced his retirement from competitive tennis in a heartfelt social media post.

he upcoming Laver Cup in London will be Federer’s last ATP tournament.

“A genius, unique in the history of tennis and an example for any athlete.

“All the best in your new stage, we will miss seeing you on the court making us enjoy, @rogerfederer,” Messi said.