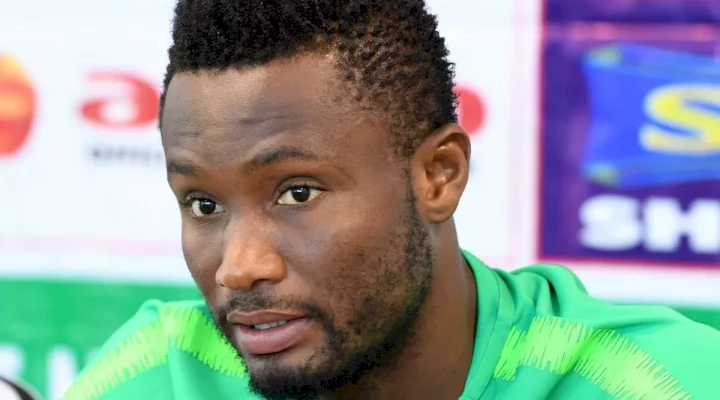 Obi disclosed his retirement on Tuesday on his social media account.

He retired at the age of 35 with laurels won for both clubs and country, including Nations Cup, and Champions League, among others.

Mikel started his career with a local club, Plateau United, before joining a Norwegian club, Lyn Oslo, at the age of 17 in 2004.

He made a controversial transfer to English club Chelsea after Manchester United claimed they had already signed him.

Cuppy jubilates as she graduates from Oxford University 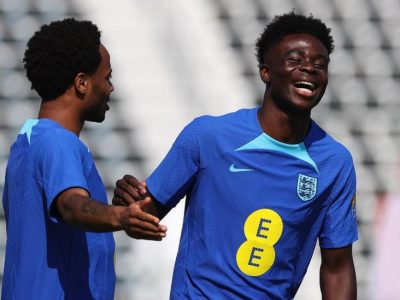 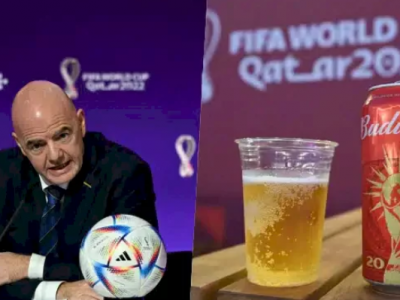 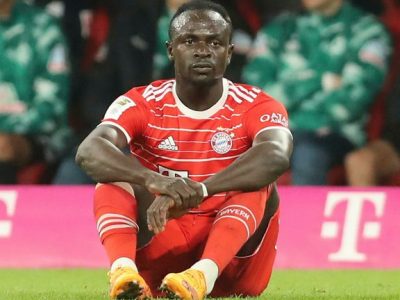 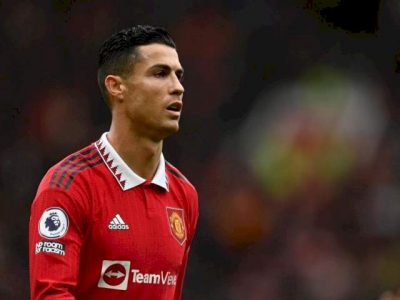