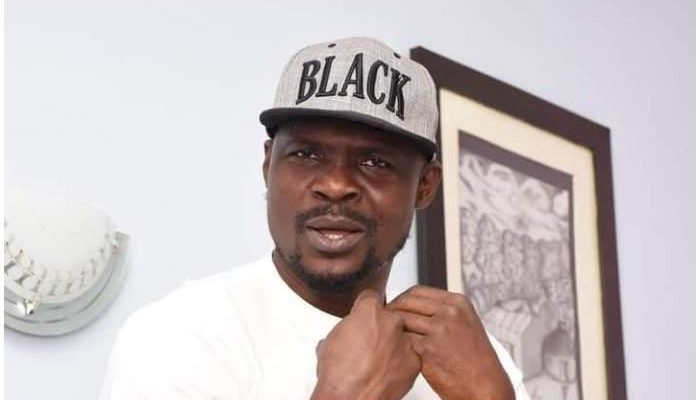 Akin Olafeso, the lawyer to Nollywood actor, Olarenwaju Omiyinka, popularly known as Baba Ijesha has revealed that Nigerian comedian, Princess set up his client after an illicit affair between the duo.

In a post shared by the lawyer, he has revealed that Baba Ijesha had an affair with Princess in the past. However, his client gained access to her family through this means and molested the 14-year-old adopted daughter.

The lawyer further revealed that although when he molested the little girl, Princess had no idea about it. But as soon as she got the wind that her daughter was molested she went into action to set him up. This was to show Baba Ijesha a lesson.

However, the lawyer has promised to meet the Princess in court.

Here’s what he wrote;

“My client had an illicit affair with Princess in the past, unknown to Princess, Baba Ijesha took advantage of his access to her house to sexually molest her adopted daughter.

She got wind of this, she decided to set Baba Ijesha up to teach him an unforgettable lesson. We are ready to meet Princess in court” Baba Ijesha Lawyer, Akin Olafeso.”

Tacha to appear on international reality show, to earn up to N38M just for participation