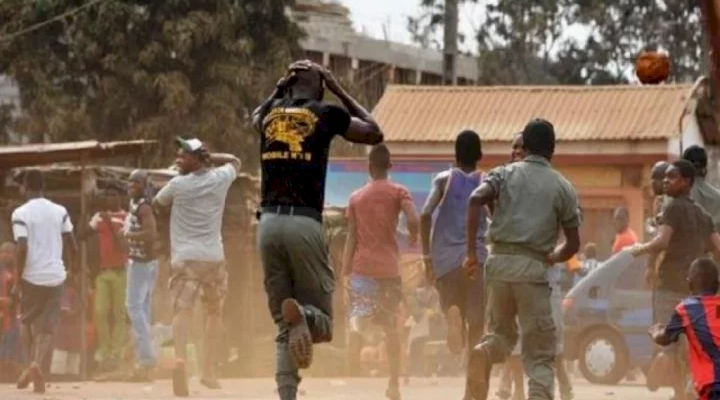 Riot reportedly broke out in Katangan area of Warji Local Government Area of Bauchi State on Saturday as irate youths reportedly burnt houses and injured a pastor over another case of alleged blasphemy.

We gathered that the violence began when a message was allegedly circulated on social media that a Christian girl in the town allegedly engaged in blasphemy of Islam while reacting to the Sokoto incident.

Details of the incident are still sketchy as the State’s Police Public Relations Officer, Ahmed Wakili could not take his calls and was unable to reply text messages forwarded to him.