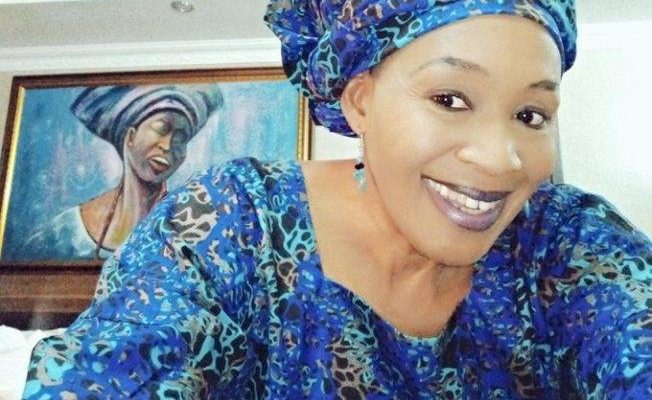 Popular and controversial journalist, Kemi Olunloyo has blasted the renowned and highly rated Nigerian blogger, Linda Ikeji over a loan she accused her of collecting from a bank.

Olunloyo in a recent tweet she made, accused Linda ikeji of applying and getting a loan from a bank, but along the line defaulted in the agreement(s) that binds the loan process.

This she said led to the arrest of Linda Ikeji on orders of the bank which she flouted their rule.

“Linda Ikeji was once arrested in Lagos by the police on orders of a bank where she defaulted on a loan. Banks used to track people down and sent police to your house.

Man ecstatic as he graduates after having 16 carryovers in school