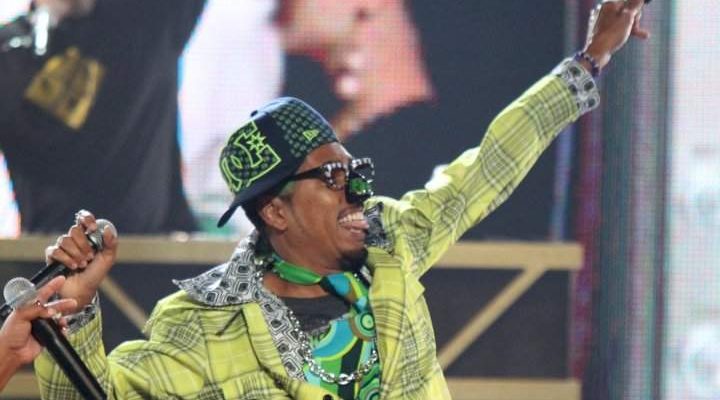 According to TMZ, his father, Edward Racker said that what led to the death of his 57-year- old son is unclear but there were no signs of trauma.

Racker further revealed that authorities have begun investigations into circumstances that led to his death.

According to him, an autopsy will also be conducted to determine what led to his sudden demise.

Before his death, Shock G was famous for his Digital Underground’s hit song “The Humpty Dance”.

Shock was also known for his collaboration with Tupac. He featured on Pac’s 1993 song “I Get Around” and he was one of the producers on Tupac’s 1991 debut solo album, “2Pacalypse Now.”

In addition to his work with 2Pac, Shock G produced songs for Dr. Dre, Prince and KRS-One, just to name a few.

Rapper, AKA breaks silence on death of fiancee’