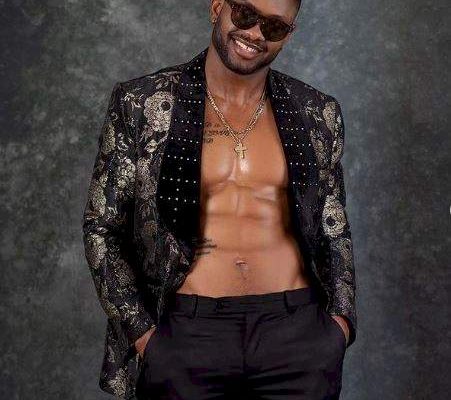 Big Brother Naija star, Cross Ikechukwu shocked a large number of netizens after he accidentally shared a video of himself in the shower on Snapchat today, 27th October 2021

The 30-year-old in the video he shared a few minutes ago had the caption ‘Shower Time’ and revealed all sensitive parts of his body including his privates which left everyone dumbfounded as to what must have happened.

However, a few moments later, the video was deleted which gives an impression that it probably was an unintentional act. But be it as it may, the clip had already been saved by some individuals who stumbled into it quickly.

Tape saga: “Some people will be happy when I’m no more” – Singer, Tiwa Savage drops message

Singer, Wizkid’s ‘Made in Lagos’ nominated for Best Global Music Album at the 2022 Grammys