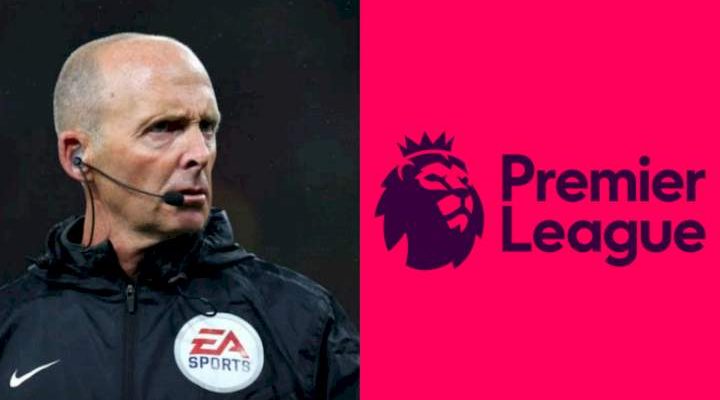 As fans prepare for a new season organisers of the Premier League have decided to make public the conversation between referees and VAR.

Fans often times have raised concerns about decisions made by the VAR and referees during the game and the organisers of the premier league have decided to make the talks and conversation available after each game in the 2022/2023 season.

The premier league chief executive Richard Masters revealed that this decision was taken because:

There is a general view that [releasing the audio] is a good thing. There is a desire to be more open with fans about referees’ decision-making and how we do that precisely we need to work out.”

Fans would be looking to see how this would influence the game as well as the decision making of referees during matches. 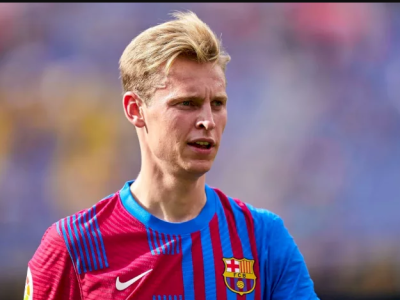 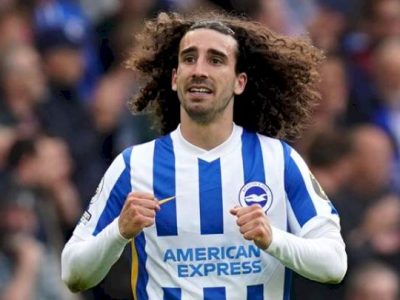 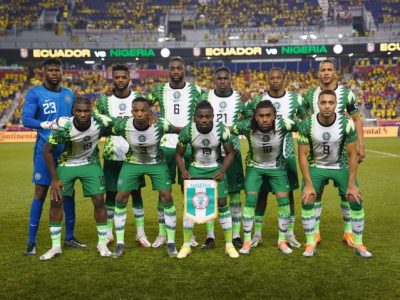 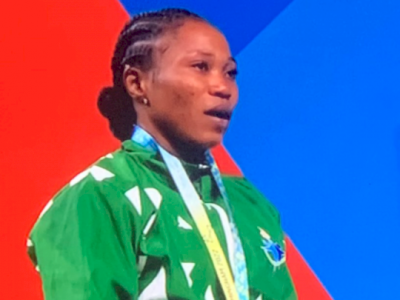