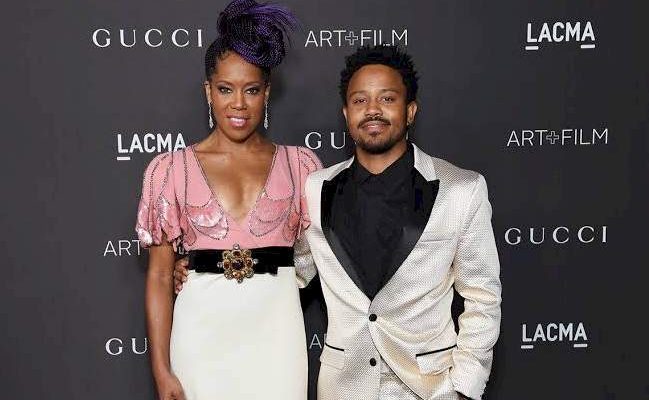 Ian Alexander Jr., the son of Actress Regina King, has died by suicide.

The family says they are devastated to the deepest level by the loss. Ian, a DJ, clocked 26 Wednesday.

“He was such a bright light who cared so deeply about the happiness of others.

“Our family asks for respectful consideration during this private time”, King said in a statement to People.

The deceased was her only child, whom she shared with ex-husband and record producer Ian Alexander Sr.

After their separation in 2007, King said being a single parent was not easy but that she loved her son deeply.

In 2019, Time magazine named the star one of the 100 most influential people in the world.