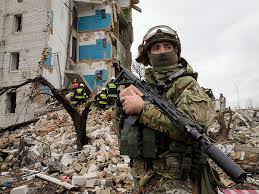 Russian Defence Minister Sergei Shoigu has ordered his troops to withdraw from the west bank of the Dnipro River in the face of Ukrainian attacks near the southern city of Kherson.

In televised comments, the general said it was no longer possible to supply Kherson city and proposed taking up defensive lines on the eastern bank of the river.

He claimed it was safer for troops to leave because Ukraine was planning to flood the city, but did not provide evidence.

The announcement marked one of Russia’s most significant retreats and a potential turning point in the war, now nearing the end of its ninth month. 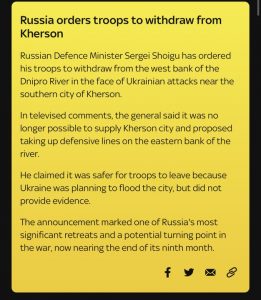 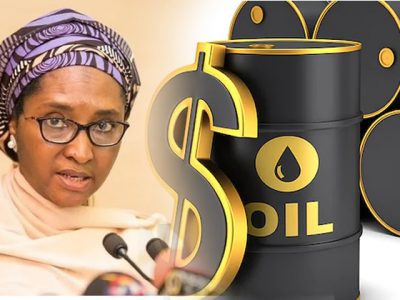 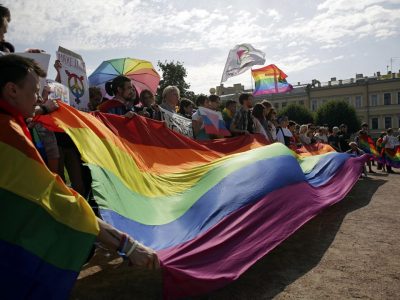 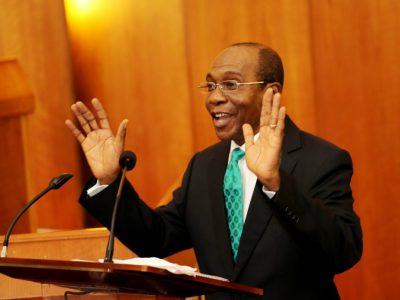 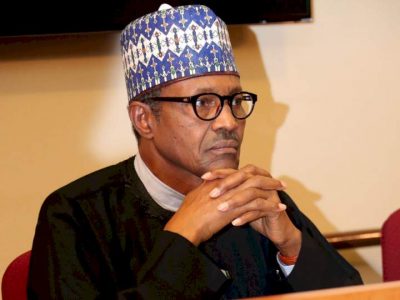