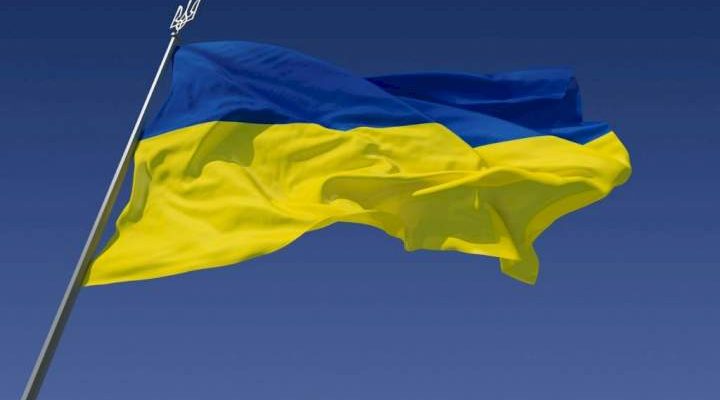 The Football Association of Ukraine has urged FIFA and UEFA to postpone their 2022 World Cup qualifier against Scotland on March 24 amid Russia’s invasion of Ukraine, Reuters reports.

The match between Ukraine and Scotland will take place at Hampden Park in Glasgow.

The winner of the match will tackle Austria or Wales for a place in November’s World Cup final in Qatar.

However, the Russian invasion of Ukraine has led to uncertainty about when the semi-final play-off in Glasgow will continue, with Oleksandr Petrakov’s majority roster in their home country.

The Ukrainian league was suspended after Russian President Vladimir Putin’s invasion of the country.

And most Ukrainian players play their club football in their domestic first division league.

I’m not crazy about marriage, I might just have a child – BBNaija’s Lucy