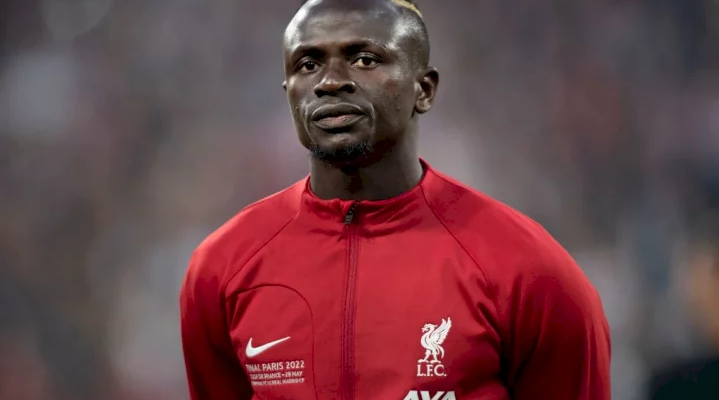 Sadio Mane has agreed personal terms with Bayern Munich over a three-year deal at the club, with the Germans closing in on a £34.6million move for the Senegal winger.

The 30-year-old informed Liverpool boss Jurgen Klopp of his desire to leave the club at the end of last season, following the Reds’ Champions League final defeat to Real Madrid.

Mane has a year remaining on his deal at Anfield and is keen on a new challenge, particularly as he feels undervalued by the contract he’s on at Liverpool.

Klopp was understanding of Mane’s wishes but the club have rejected two offers from Bayern for the Southampton winger, with the Reds holding out for around £42m.

However, Fabrizio Romano reports that Mane has now agreed personal terms with Bayern over a three-year deal at the Allianz, while Bild say that a fee of closer to £34.6m is close to being agreed.

The offer, which is £30m plus £4.6m in add-ons, is likely to satisfy Liverpool following the arrival of Darwin Nunez.

The Uruguayan completed his move to Anfield on Tuesday, costing the club an initial £62m.

Klopp wanted a replacement in for Mane before

BREAKING: Police provide update on kidnap of Ameerah, others in Abuja

2023: Real reason I chose Okowa as my running mate – Atiku