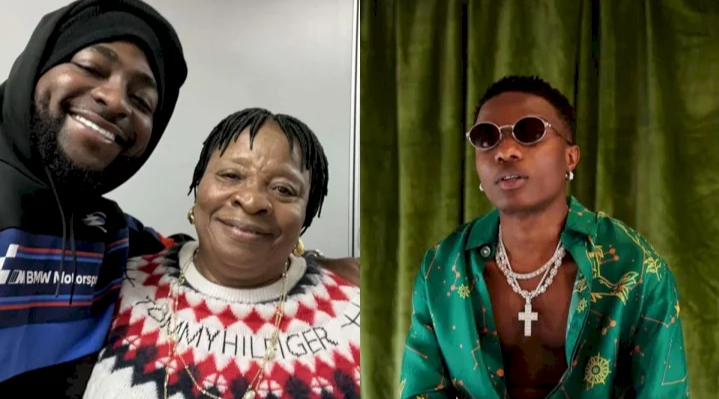 A Twitter user had shared a snapshot of Wizkid’s mother and Davido all smiles; the Tweep expressed how beautiful it is to see the duo in a picture together.

“Davido and Wizkid’s mum? This is so beautiful to see mahn”

Retweeting the post, the DMW boss revealed he had met the singer’s mother at the airport earlier today, August 26. 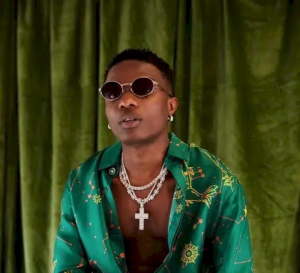 He described Mrs Dolapo as a very amazing woman while asking God to bless her.

He also revealed that he had helped carry her bag while they were at the airport to make sure others at the facility know she’s a very important person. 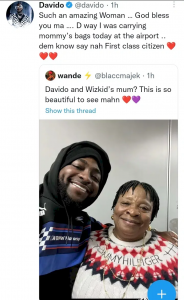