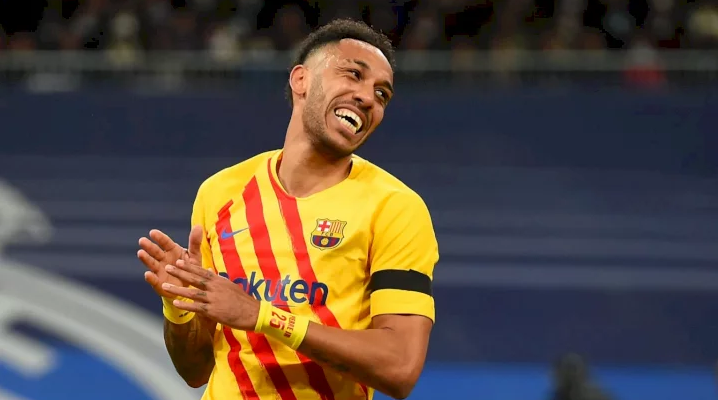 According to Relevo, Chelsea are now in advanced talks with Barcelona for Aubameyang’s signature in a deal worth around €22million plus €5million in add-ons.

There is optimism from both clubs that the deal for Aubameyang can be closed in the next few hours.

Chelsea have been linked with a move for the Gabonese attacker since the departure of Timo Werner and Romelu Lukaku this summer.

Aubameyang was coached by Chelsea manager, Thomas Tuchel, during their time together at Dortmund.

However, Tuchel is a huge admirer of the former Arsenal captain.

Rema & Selena Gomez’s “Calm Down” Remix Is Coming This Friday!