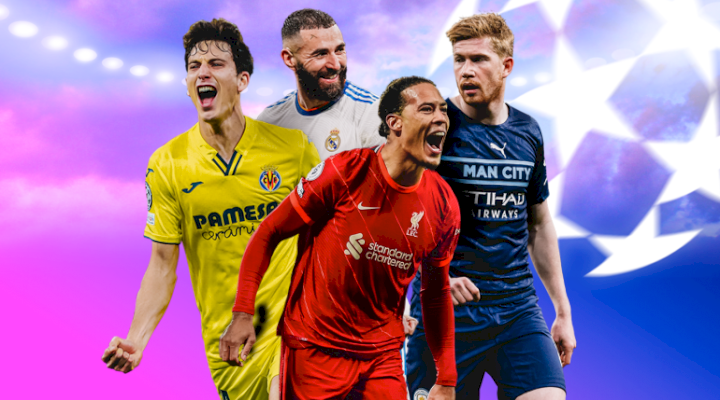 UEFA released the Champions League team in a post on its website on Thursday following the conclusion of the semi-final first-leg fixtures.

The likes of Alisson Becker, Trent Alexander-Arnold, Kevin De Bruyne, and Karim Benzema, among others, were impressive for their respective clubs during the last-4 first-leg ties.

Below is the UEFA Champions League team all-star XI: