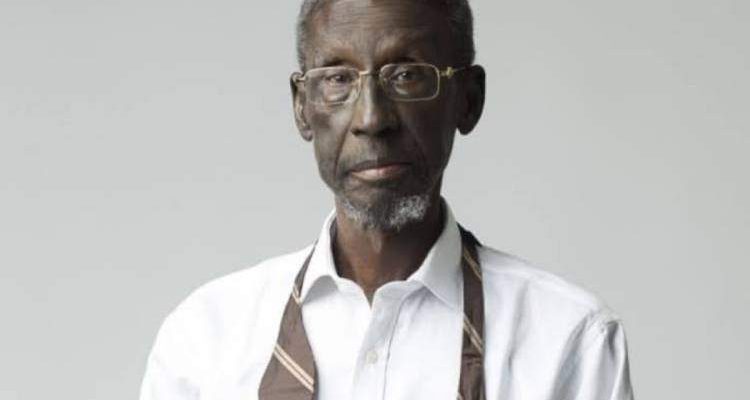 Veteran actor and broadcaster, Sadiq Daba is dead after years of fighting for his life with both leukemia and prostate cancer disease.

This announcement of his passing was confirmed by one of his colleagues and film producer, Kunle Afolayan who got the news from the deceased’s wife and son, Channels TV reports.

Daba has been on serious medical conditions for years and got support from Nigerians including a billionaire, Femi Otedola who catered for his treatment abroad.

Sadiq Daba was a notable icon at the Nigerian Television Authority (NTA) in the 1980s and also featured in several TV series, also in Kunle Afolayan’s films including ‘Cock Crow at Dawn’ and ‘October 1st’.

“Social media is putting youths under pressure to look like they are achieving” – Actor, Yul Edochie reveals