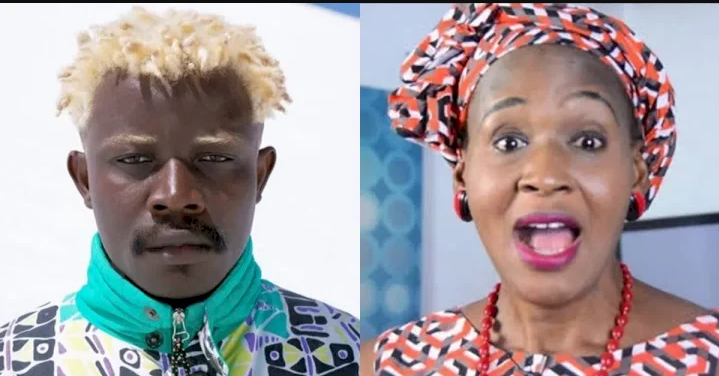 Renowned video director, ThankGod Omori Jesam, professionally known as TG Omori or Boy Director has reacted after the controversial and retired journalist, Kemi Olunloyo offered him a piece of advice concerning his job.

Taking to Twitter, Kemi Olunloyo claimed that other notable video directors such as Clearance Peters and Folarin HG2 used to charge N3-6M per video and went on to urge Omori to make N9.5M his starting price. 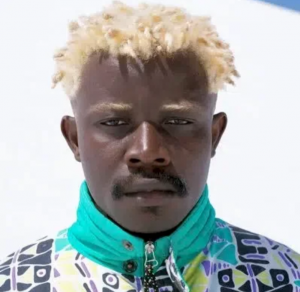 Omori who has been the brain behind most splendid music videos of highly-rated musicians responded to Kemi Olunloyo accordingly by stating: 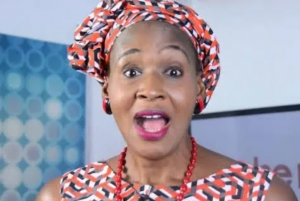 “Mama them just Dey speculate ni, who no go no go know.” 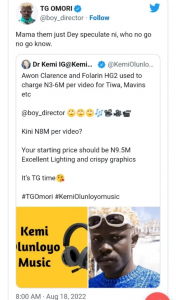