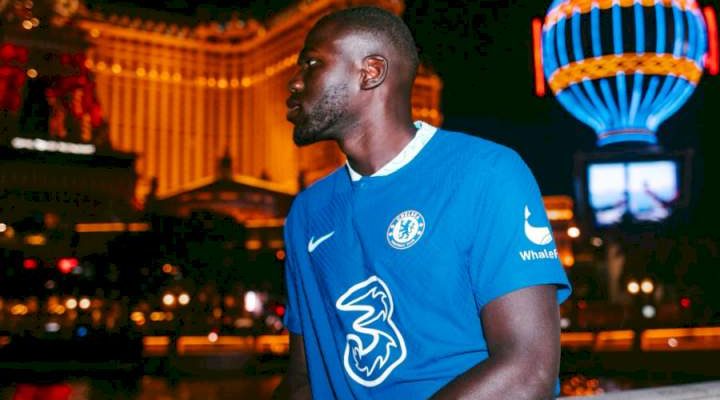 Chelsea Football Club have confirmed its second signing of the transfer window ahead of the new football season (2022/23).

The Blues confirmed the signing of Kalidou Koulibaly from Napoli for a transfer fee of €40 million on it’s official website on Saturday, July 16th, 2022. The Senegalese signed a five-year deal with the Stamford Bridge club which will see him stay at the club until the summer of 2027. He will sign a long-term deal with the Premier League club and he is expected to earn €10 million net salary per season.

Koulibaly expressed his delight as it concerns his move from the Serie A to the Premier League. He was a key part lf the Serie A club last season and he helped them finish in the third position behind champions AC Milan and second-placed team Inter Milan.

The 31-year-old is the first centre-back that the men’s team of Chelsea will be signing under the new owner, Todd Boehly. He is expected to be a replacement for Antonio Rudiger who joined Real Madrid on a free transfer.