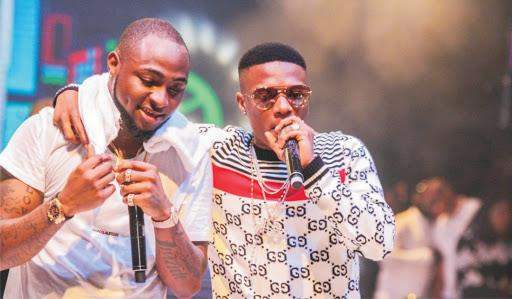 DMW Record’s boss, Davido Adeleke opens up on his friendship with Grammy Award-winner, Wizkid before it went sour.

In a recent interview on the Ionwannatalk podcast, Davido opened up about a number of issues including the Starboy Wizzy.

According to O.B.O, fans played a huge role in the dissolution of their friendship while weighing their career and talent with one another for their own entertainment.

Davido added that he has not done a song together with Wizkid in 10 years. He attributed that to them not being in the same place mentally.

Watch the singer talk about his sour relationship with Wizkid from the 50-57 minute of the video below: