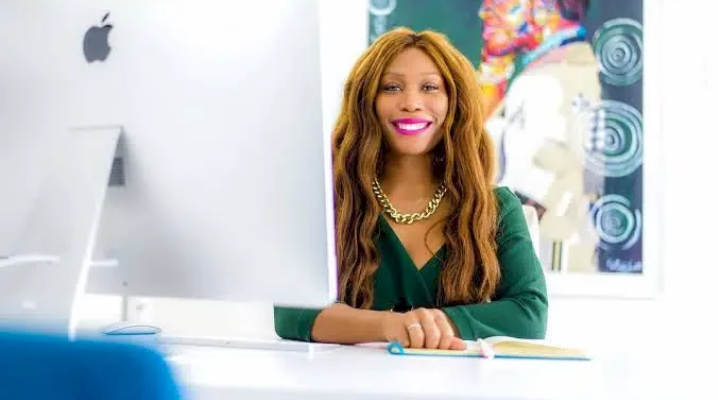 Nichole Onome, the daughter of popular Nollywood thespian, RMD, has disclosed that she and her team were evicted from a project in Africa because they’re Nigerians.

Nichole stated this while replying a tweet made by a social media user who was recounting similar experience.

“A friend was going to recommend me for a consulting role in Eswatini but because I am Nigerian it didn’t fly. These are issues people quietly keep in the dark but don’t talk about in the open. Nigerians are not loved across Africa. They’re feared and maybe respected but not loved.”

To which Nichole replied:

“We were removed from a project after kickoff in Africa’s “best” country for being Nigerian.”

However, she didn’t reveal the name of this Africa’s ‘best country’