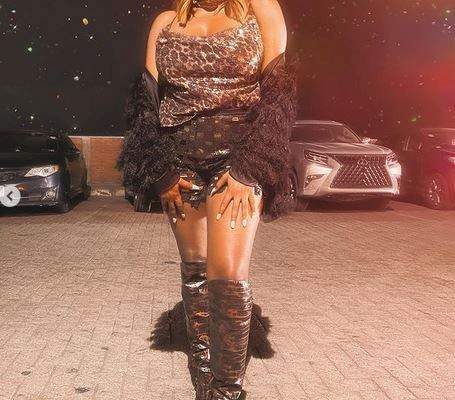 Singer/songwriter, Simi has opened up on why she has not been on the reality singing competition, Nigerian Idol.

In a recent Twitter post, the mother of one said that she decided to take a break from the show because she was not feeling well.

Simi added that she would back.

“Simi why haven’t you been on Nigerian idol for the last two weeks?” the fan@Tomiodozi asked.

Responding, Simi tweeted: “I’ll be back boo. I wasn’t feeling good and the auditions are not live recordings. Pls enjoy the guest judges in the meantime.”

The 33-year-old was announced as the new judge for season six alongside singer D’banj, replacing former judges Seyi Shay and DJ Sose.